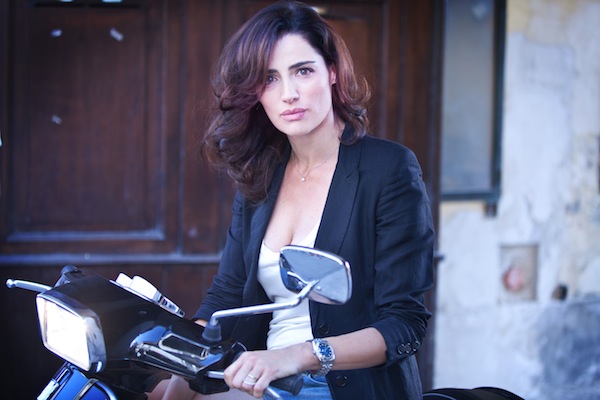 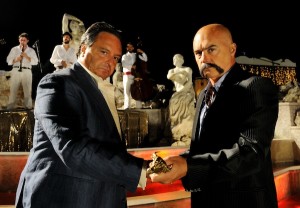 The Godfather of buffalo mozzarella.

Eagle Picture that had yet bet on Basilicata Coast to Coast by Rocco Papaleo, now it tries again with a new beginner who tells a particular local reality. A PDO product ”Protected Designation of Origin”. Mozzarella stories seems a freaky comedy, but it’s not just this, talking about the gangland that rounded the “business” of buffalo mozzarella in the district of Caserta. Ciccio DOP (Giampaolo Fabrizio) is the “milkmaid boss” of the district, master of criminal cooperative of producers. After years of unchallenged power, his domination is queried by the arrival on market of a new mozzarella competitive in price and taste, produced by a Chinese dairy. In the Mafia war that started some people will implicate: the boss daughter Sofia (Luisa Ranieri), the only heiress of the boss empire, her husband, who sings during weddings Angelo Tatangelo (Massimiliano Gallo), his ex lover Autilia (Aida Turturro), and the ex water polo champions, and Ciccio’s henchmen , Dudo called “the Neapolitan gypsy” (Massimiliano Rossi).

The conflict evidence a point of change in their lives and it will change the future of mozzarella economy. On the background, an actual subject: the foreigner competition on the market. With an economy that is radically changing Sofia, as woman, is the only one who notices that a change is useful. The first full-length film by Edoardo de Angelis, surely original and brave, that is a natural stylistic and narrative sequel of his short film as like “Mystery and Passion of Gino Pacino” that came out in 2006, which at the Kustendorf Film Festival, attract the attention of his producer Emir Kusturica. From here born a relationship of strong consideration between the two men who started to work together, and who persuade the Serb producer to work with Edoardo De Angelis. A world, that of the diary industry that is painted with strong colours, in a surrealistic way, that shows how the gangland idea is deeply rooted into the life of the characters. A surrealism originally excessive, that seems a bit an exaggeration, but that finds again a sort of realism thanks to the work of the actors. Strange characters, exaggerated but all played without errors. From Ciccio DOP who is unease in front of the changing of the world, and who finds comprehension just from his loved buffalo mozzarellas, to the Neapolitan gypsy, unfortunate athlete who in the silence of his mutism hides the death of a rival.

A beginning, that finds his strength on the construction and description of characters, but that ,by following everyone with the necessary attention, looses the rhythm and the compactness. A direction who carefully looks at the actors and less at the imagine and at the cutting.

Related Topics:italian cinema in englishMozzarella Stories reviewnews cinema
Up Next 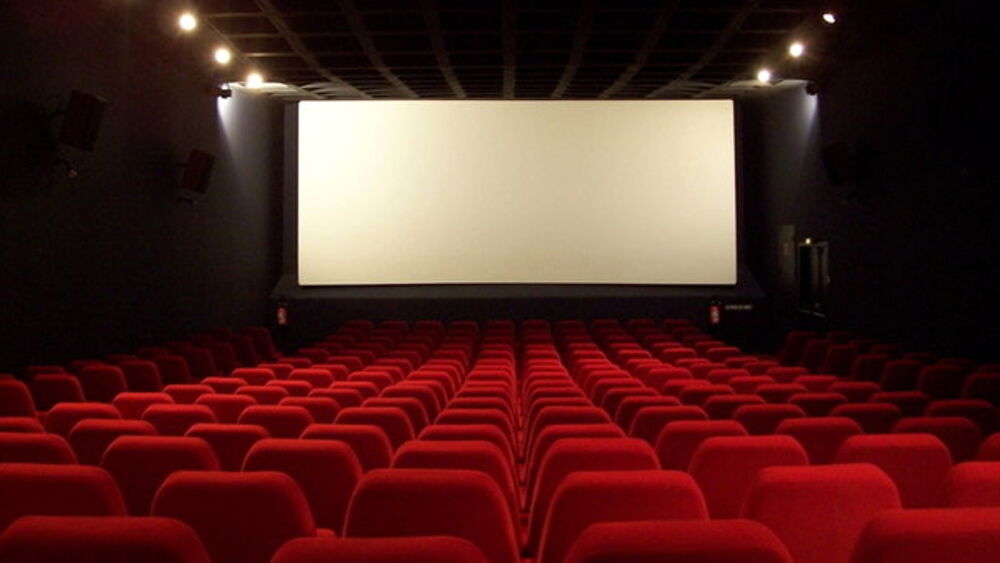 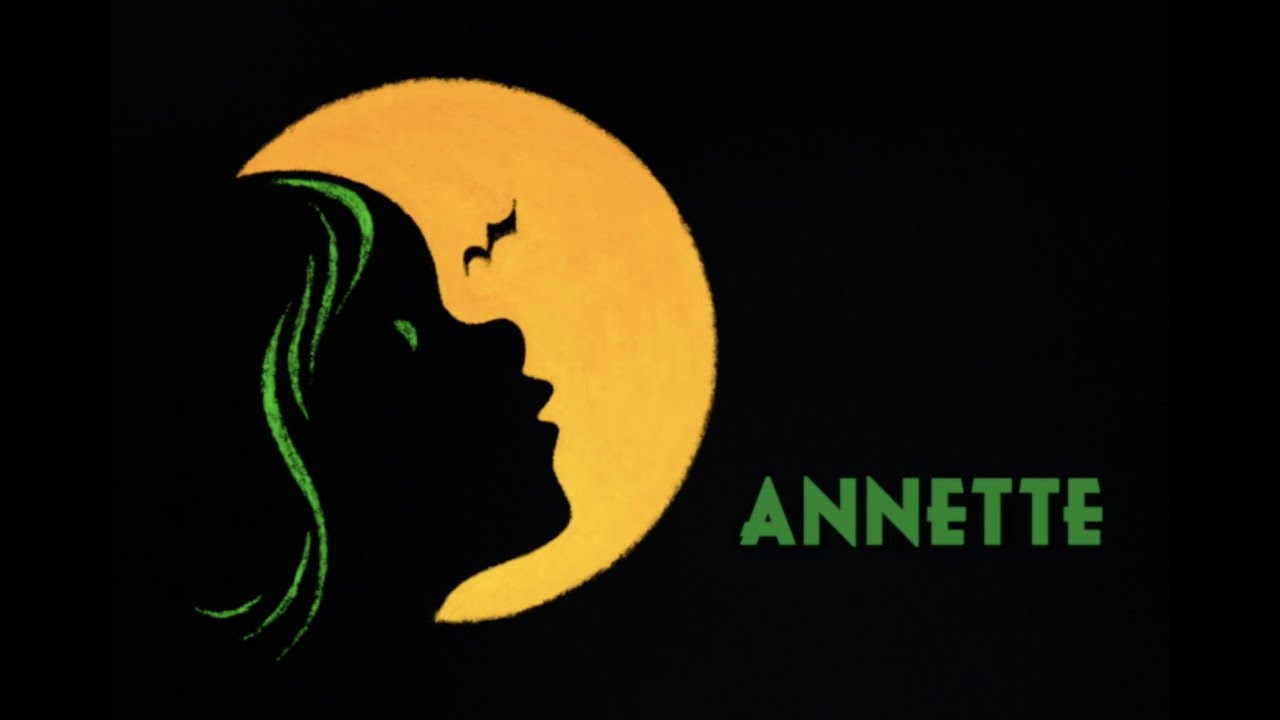 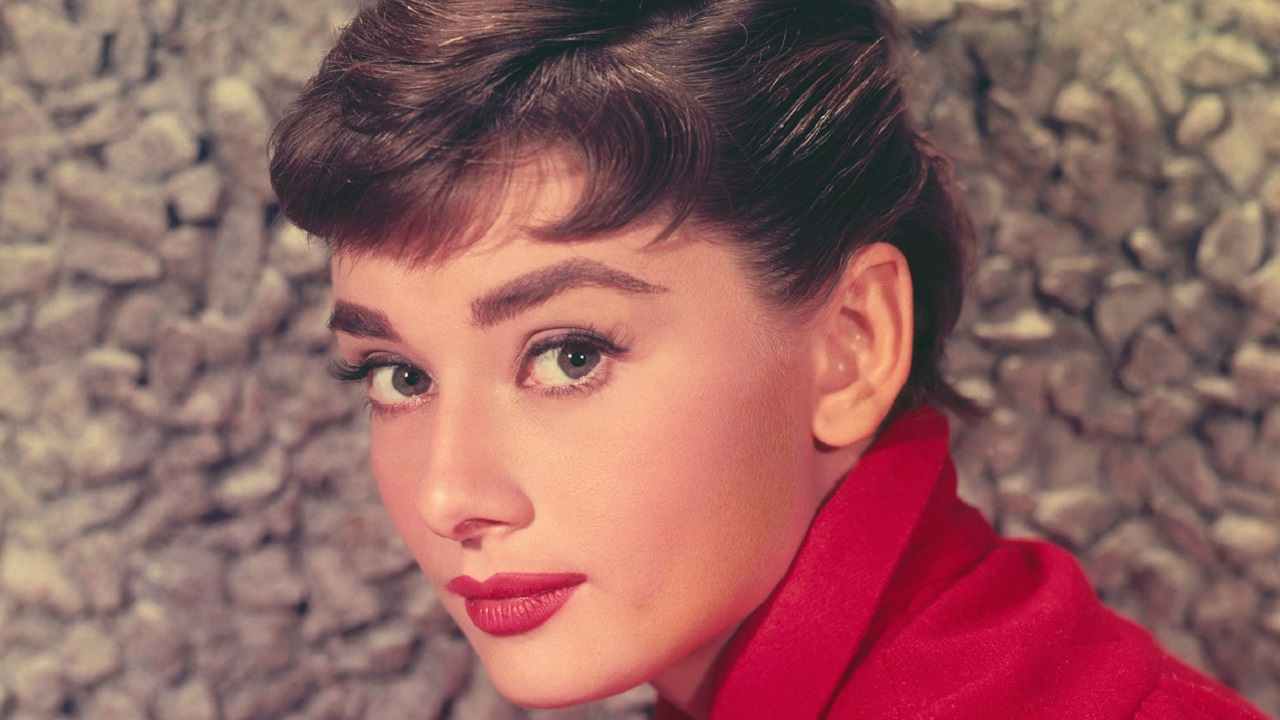