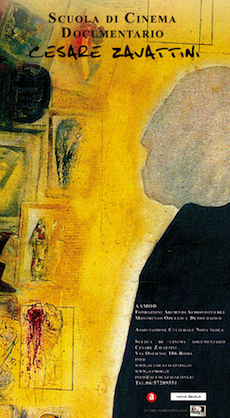 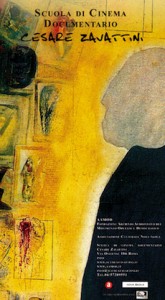 Today in Rome, in the Audiovisual Archive base of the Democratic and Worker Movement, takes place the conference in which the new School of Documentary Film of  “Cesare Zavattini” , which will open on the 14th November, was presented. Thanks to the help of many cultural associations such as:   Nova Skola,   Apollo 11 and  Uilweb Tv. The deadline for the introduction of the inscriptions is on the 31th of October and all the information are available on:  www.scuolazavattini.it. It’s a unique occasion to know the “other side cinema” and does it as own, where you can learn the cinema’s secrets and where you can know all the complete productive and professional process of a documentary. There is also the possibility to learn abilities useful  to work in the field of documentary.

The “Cesare Zavattini” ‘s school, would like to introduce their followers to a more important kind of cinema, giving life to big discussions and allowing to the students a direct experience with all the possibilities that the school has. At the press conference there were  Ugo Adilardi, Andrea Foschi and Marco Neri by  Nova Skola, Mario Balsamo, Luigi  Di Gianni, Agostino Ferrente and Fabrizio Croce, who wanted to tell how the idea of the school was born and how the lessons and projects will be developed during this first school year from November 2011 to July 2012. Adilardi  affirmed that the work for the fulfillment of the school started too late but reached his goal, with lots of teachers and collaborations such as:  Luigi Di Gianni and  Agostino Ferrente , who teach “direction”: “ With this school we want to create a productive dialogue and debates among students and teachers and even if the problems for the organization were a lot, they are going to unravel” – “The peculiarity of this school is that there isn’t an only Chief, but a Management Committee, composed by Guido Albonetti and Serena Barela, who belong to the Archive, Andrea Foschi, Marco Neri and me”  declared  Adilardi.

Than talked Luigi Di Gianni, who first of all remember with loving memory  Cesare Zavattini. Di Gianni fights for the concept of documentary: “ The documentary isn’t a gym useful to make, after some months of training, the big and noble cinema; it has an independent expressive autonomy. There isn’t a true difference between documentary and fiction cinema: everything can be fiction. The documentary film represented the relationship with reality, while the fiction film seems based on a tale. But everything is reality, an enlarged reality and also a proper reality of the man”. Di Gianni  affirmed it in order to hold the idea that  with this school the documentary could be seen in different ways and could give more importance also to that industrial film, independent and poor, that is put aside.  Mario Balsamo, who will be the teacher of documentary write, said that he is happy to belong to this project and that his lessons will be divided into modules, useful to give importance to the writer as the biggest resource which brings to the real definition of the term documentary. Andrea Foschi, director and teacher and also representative of the cultural association Nova Skola, is happy to find valued collaborators with whom realize this proud project. “ We want to give evidence to all the subjects:  writer, direction, sound, cutting, in order to build up this school on the right way (both didactic and active). “

The Association  Apollo 11, represented by  Agostino Ferrente  and the  Uilweb Tv, represented by  Fabrizio Croce, give a great help to the school. The first (Ferrente), who will be the teacher of direction, has picked out that the term ‘documentary’, which scared the big majority of the public in the past years,  today is a surplus value. The sadness is that when a documentary is making, no rich production would like to give money to that project, because in a detached way, a producer hasn’t great economic advantages from this product. “The documentary is a work of art, good or wrong, the most important thing is not what you tell but how you tell it.” Affirmed  Ferrente.  In conclusion,  Fabrizio Croce  highlighted that the  Uilweb Tv dedicated importance to the cinema, above all to that kind of cinema which is far from the success and pledged on social and actual subjects. “We are interested in the sight on reality, a cinema who obliged to reflect and which permit a different vision of reality. We knew Andrea Foschi  as film maker, teacher and man, and we created this collaboration and we are proud to be there!”

Related Topics:
Up Next 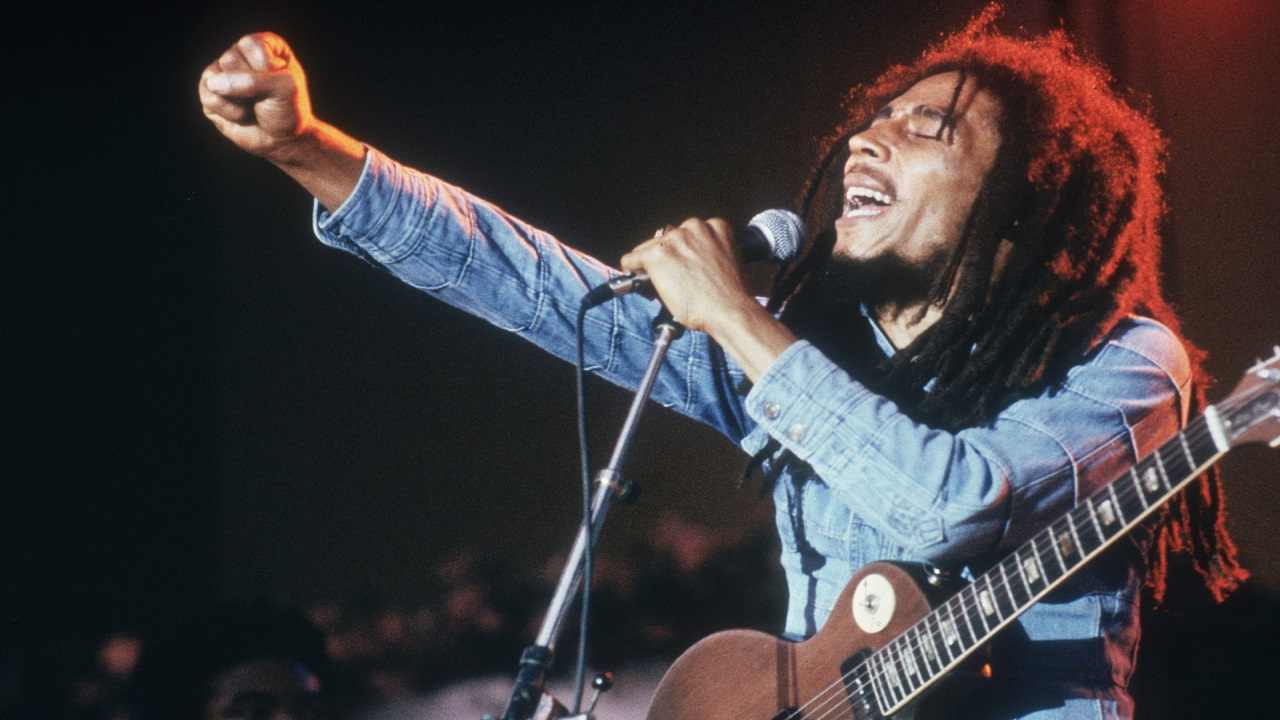 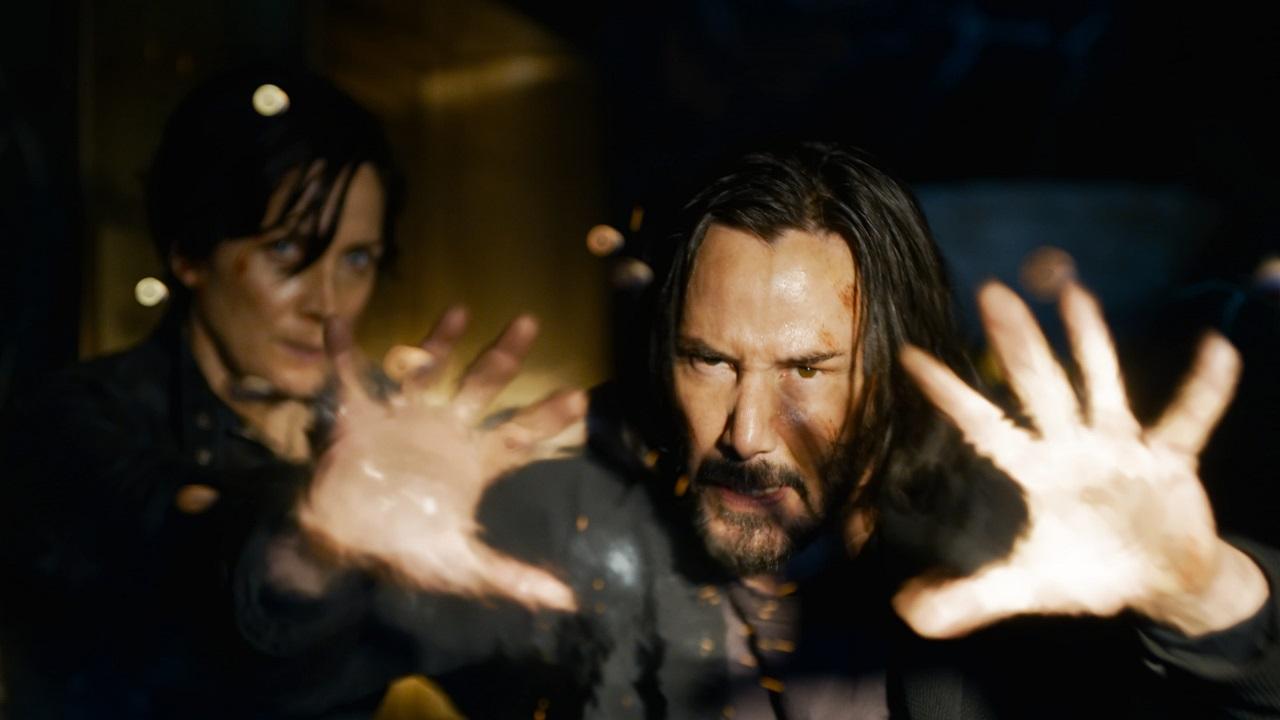 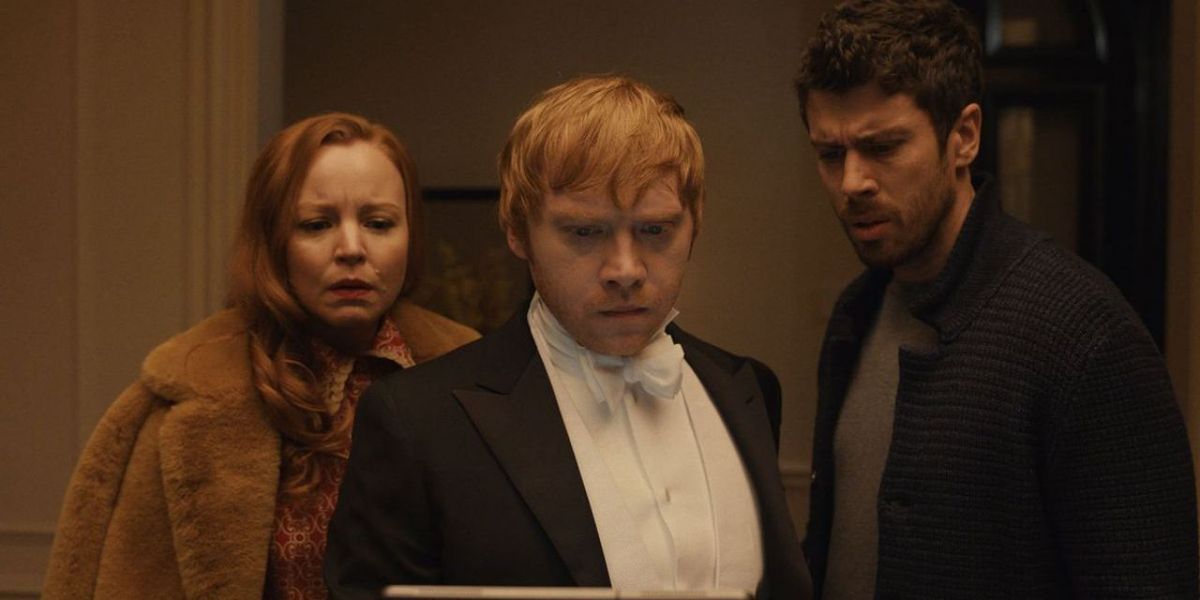